Differences Between Phonological and Phonemic Awareness

Both new and seasoned teachers often confuse the terms of phonological awareness and phonemic awareness. Let us take a closer look at the difference between the two.

What are the differences between phonological and phonemic awareness?

Phonology is the study of vocal sounds. There is no print involved in this stage of literacy.  It is an “eyes closed” stage in identifying and manipulating the sounds of oral language.  Beginning with sentences, words, syllables, onsets, rimes and ending with phonemes.

Phonics instruction involves teaching children how to break down word parts by the individual sounds. Phonics instruction helps children make the connection between graphemes (letter symbols) and their sound. Students learn how to manipulate those sounds to read and write words.

The biggest difference between phonological and phonemic awareness is the battle between SPEECH and PRINT. Begin by focusing on sound (phonological awareness … think to yourself “what is logical?-sound/speech), the spoken word. Have your students focus on the sound of speech and when ready they can focus on the visual/written word.

Phonemic awareness focuses on visual print. Your students should focus on speech (vocal sounds) first. Once they are comfy with speech patterns, they are ready for the written word parts. Keep reading to learn more. I know, its complicated…

When introducing phonological awareness with your students, you need to begin with the big picture. Start with having students LISTEN and count the number of words in sentences.  Continue by having students isolate each word in the sentence, followed by counting the syllables in each word, identify sound patterns (onset rime) and ending with the study of the many different phonemes.

You can also have multiple students read the sentence aloud. Each child will speak one different word at a time. This will help them understand that each word has its own identity, much like they do!

Syllables are often called the building blocks of words. They are uninterrupted parts of a word that always contain a vowel sound. They are a unit of pronunciation centered around and separated by a short or long vowel sound. For example, cup/cake.

Teach your children to LISTEN to words and their count syllables. This will help them break short and longer words into parts.  You can do this by having them place their hand under their chin.  Each time their chin moves in a downward motion identifies a separate syllable. You can also have them clap, stomp or snap out words by their syllables. This strategy is most helpful when writing longer words.

Having your students study word families and sort rhyming picture cards helps them recognize familiar spelling patterns and sounds that they will encounter frequently in words as they read and write.

Phonemes are individual speech sounds. For example, ask yourself how many speech sounds in shoe? Just two: /sh/ and /oo/. Again, I must encourage you to focus on just oral language and only use your voice to improve phonological awareness.

Keep in mind, there are 26 letter sounds and up to 44 phonemes in the English language. There is a progression of how to teach phonemes:

You can find this Word Detective Kit HERE.

Once your students understand basic letter sounds, they are now ready to create new words. Using known sounds and focus on VOWEL SOUNDS, have your students build new words with the phonemes you have studied. It’s best to start with the following because they are easy to “hold the sound”:

Your students are now ready to identify and create words with 2-3 different phonemes.

Using the phonemes your students have been introduced to, they are now ready to change the beginning, middle and ending sounds to create new words. At this stage it is best to stick with 2-3 phonemes.

You can find this Word Ladder HERE.

I hope you found this article helpful in defining the differences of phonological and phonemic awareness.  If you want to see how I address phonemic awareness in my primary classroom, visit these popular blog posts:

or pin it for later:

A Behavior Plan to Meet Diverse Needs with “I can” Statements 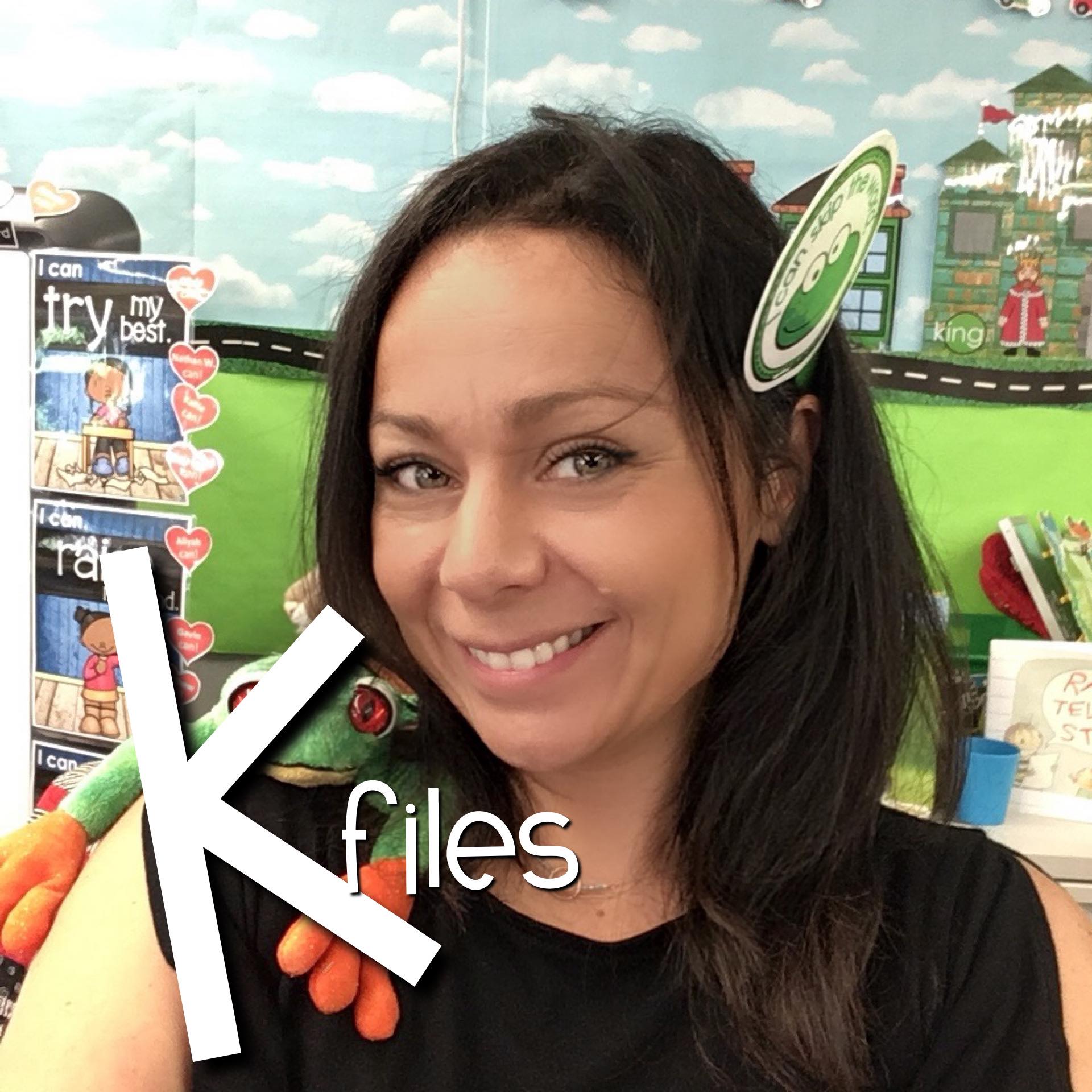 If you’re like me, you consider teaching a form of art. Having taught for 20 years, I have created many teaching resources, and here at The K Files, I would like to share them with you. As a mother of three boys and a “school mom” for my students, it is my belief that the classroom is a “home away from home”. From my home away from home…. …to yours.